After all the relevant security research I have done so far over the past two years that binary operating systems are not ideal in maintaining privacy and security online and offline as such if it was non binary and that the means to which it connected to the internet instead of it connecting to IPv4 by default connects to IPv6 instead which could be the means in which IPv6 is the non binary gateway to the internet because all of these surveillance programs are binary based and that binary operating systems like Windows, Apple OSX, Binary Linux Distro’s, Binary BSD Distro’s, Android and iOS. Speak to surveillance channels automatically through the coding of these binary Windows, Apple OSX, Binary Linux Distro’s, Binary BSD Distro’s, Android and iOS that are written in Java, python, node.js, SQL, SQLite, JavaScript, C#, C, C++, Swift, R and Perl where the person that connects to a web service on the internet is connecting to something that used by five eyes group to spy on internet users automatically with or without a wiretap either directly on the persons internet subscription through there ISP and it’s usual indirectly through the web service provider itself and that what usually catches people off guard when there privacy conscious enough to know themselves that there being watched by governments.

i tried to read it multiple times but i have absolutely no idea what you are talking about. what the heck is a non-binary system to you?

i am a privacy paranoid too, and i do the weirdest things to keep my opsec up, but most of the things you said about wiretapping, the 5 eyes and traffic interception is mostly wrong, inaccurate, generic and meaningless if you take in account how the internet works and how such “attackers” actually get data from you

what the heck is a non-binary system to you?

An OS with bunches of C files

A genderqueer OS. Kids these days…

Modern computers and the Internet all run on 1’s and 0’s (binary). IPv6 is binary (displayed in hexadecimal format). Quantum computers/encryption aren’t ready for personal use yet.

I suggest for security using something like Kodachi Linux with it’s built-in VPN, Torified OS, and DNS encryption. Install it on a thumb drive, with Luks encryption if you want persistence with the Nuke OS option. Block all current 14 eyes. Then use the Kodashi Loaded Tor Browser (with extensions for anonymity) and cross your fingers if you do anything illegal online. You will still not be guaranteed 100% safe. Don’t do evil.

I suggest for security using something like Kodachi Linux with it’s built-in VPN, Torified OS, and DNS encryption.

well that was a good suggestion

But it is customizable to use whatever VPN you want. Sorry to advertise a different distro on this group (yet again). 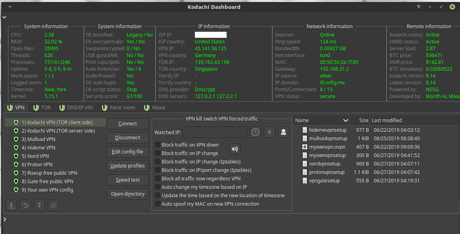 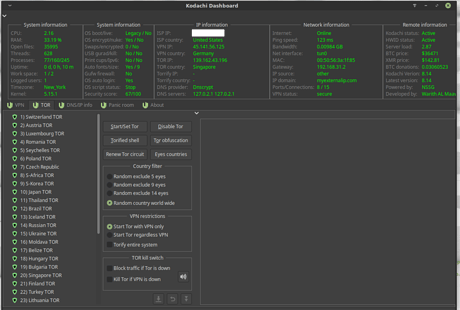 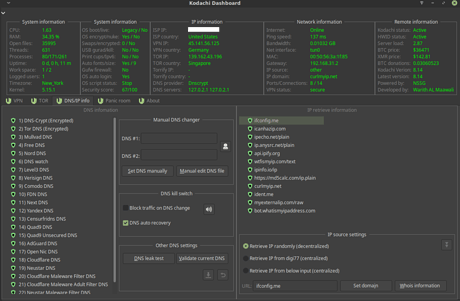 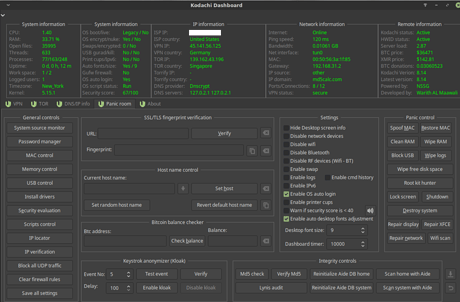 Ok @bisexualburgundy ,
Lets see how you can write a “non binary Kernel” on a standard x86 Architecture because the last time I checked, it’s impossible. Please study more and have a genuine read instead of taking the piss on forums and wasting other peoples time with your “LGBT” nonsense promotions.
x86 Instruction Set

i personally think kodachi is an extremely dangerous operating system that should NEVER be used for privacy protection, or, even better, should NEVER be used AT ALL. i have followed it since its creation, i have inspected its internals, played with it a lot, and i continue to follow the project from time to time to see whether things are changing for good or not.

as of today, i still believe it is the most insecure system for private browsing. trust me, i personally think that an extremely clean windows installation with telemetry properly disabled is way much safer than kodachi