Pairs well with Parrot Linux’s Anonsurf. Functions well for Red Teams who need to use tools like KISMET, travellers who want to maintain privacy in department stores, in public, travelling etc.

This may be updated over time as new functions are added. Only requires bash. 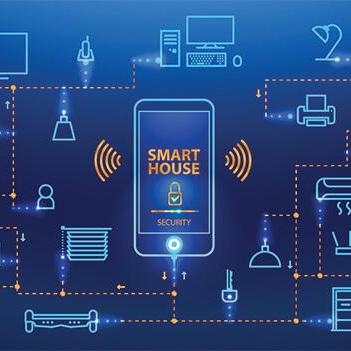 Issue these commands to copy maccleaner script to /usr/bin and make executable to make maccleaner a new command:

4.) Then just run maccleaner command using sudo (you can also run as script if you do not want as command):

Extra MAC addresses at continually random changing times may make it more of a needle in a haystack of MAC addresses situation when travelling.

and that is just the beginning of mac address tracking…

Want to add a launcher button for it at the top of MATE desktop in Parrot?
Do the following: 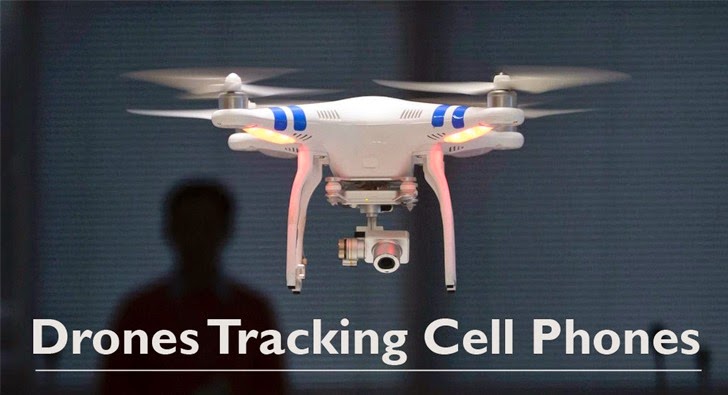 Great video on Facebook now harvesting all mac addresses in your networks via app: 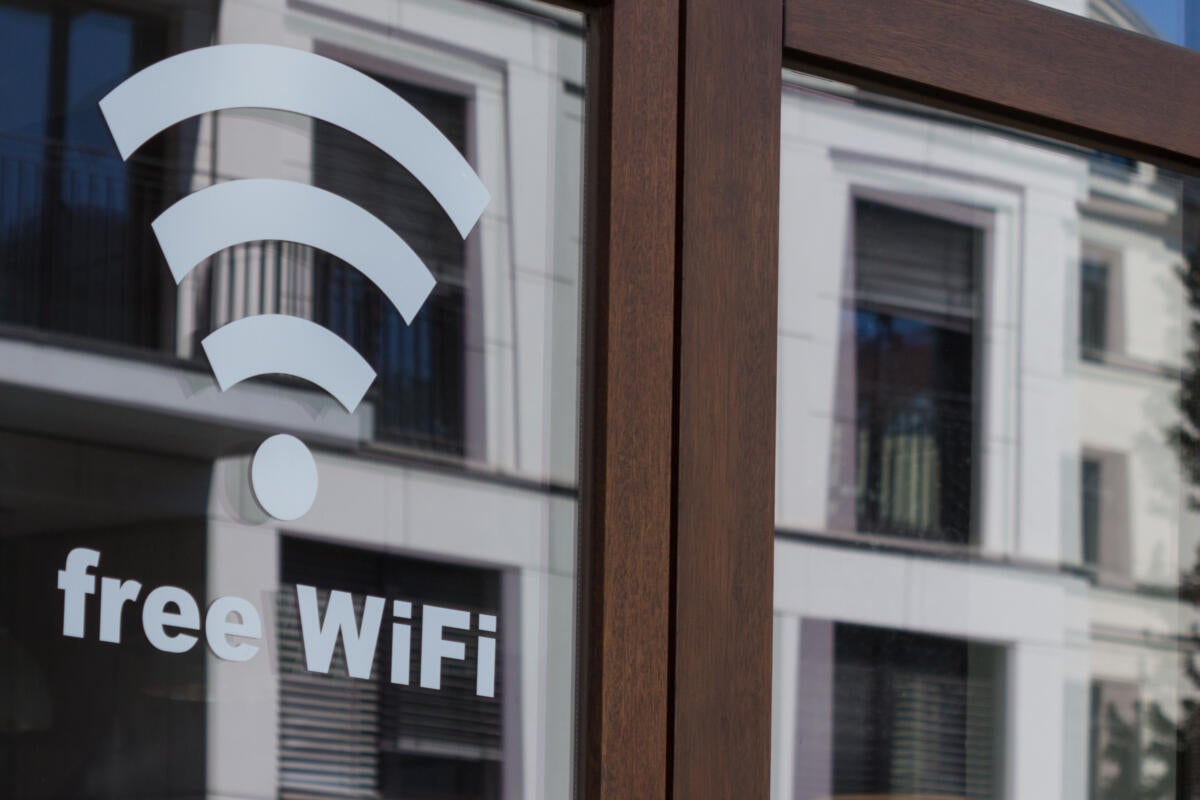 Some free Wi-Fi hotspots are tracking the locations of users who've signed on even if they're no longer connected. PCWorld investigates how this happens. 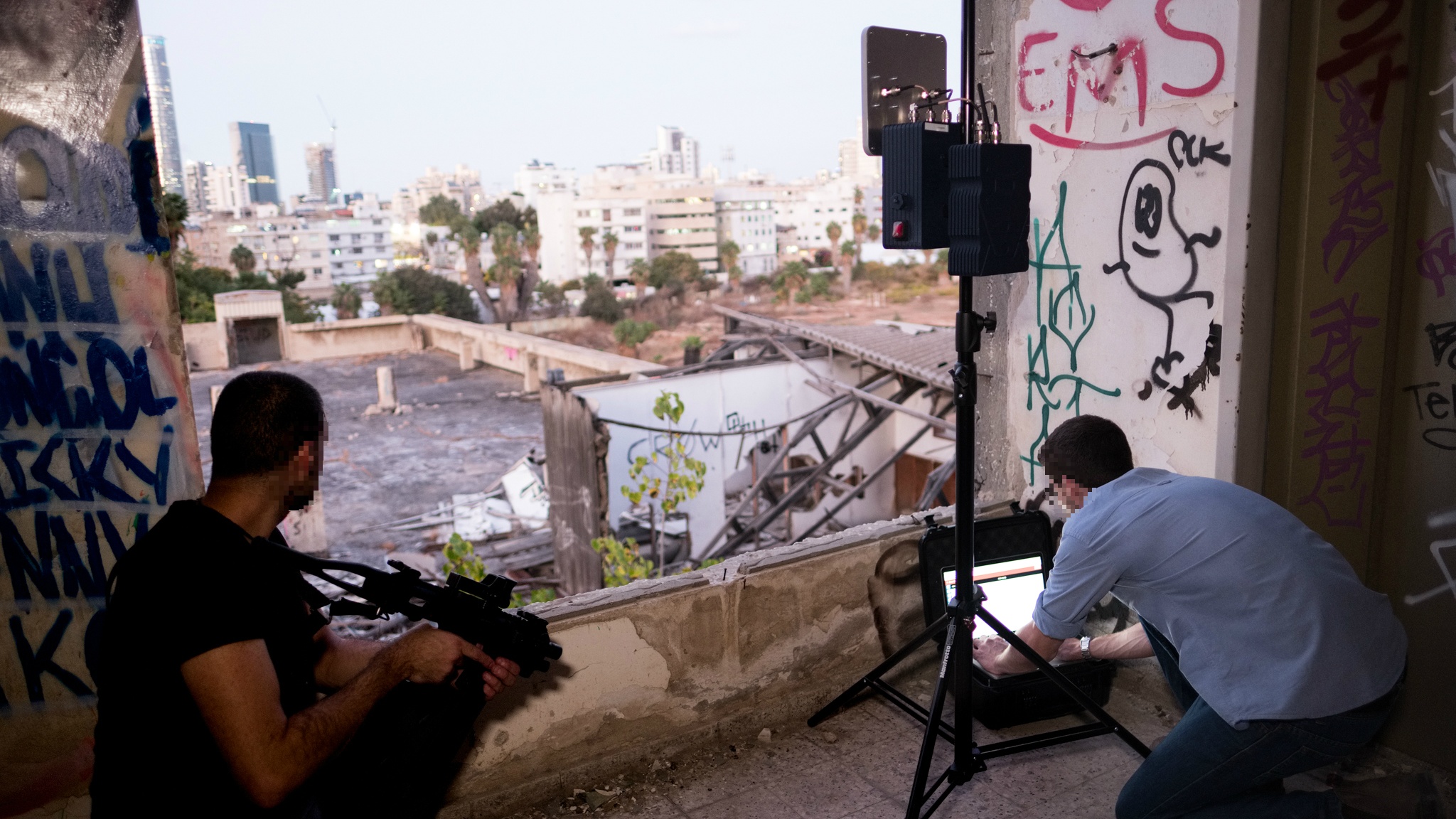 Israeli company Jenovice Cyber Labs is poised to launch new products that monitor everything from prisons to heavily populated areas.

Google and Skyhook Wireless may have records of the physical location of your computers or mobile devices, CNET has learned.