As far as I follow, the virus is getting more cruel all around the world and today 250 deaths have been reported in Italy which is a very sad news to read and hear about, it is too sad to come across such a thing and not to be able to do anything while people are losing their lives. Condolences!

Those who live in Italy, developers of parrot and all other Italian participants of this forum, are you okay guys?

Please take necessary measures to keep yourselves away from that monster!

I hope concerned organizations will find a cure as soon as possible and stop this immediately! 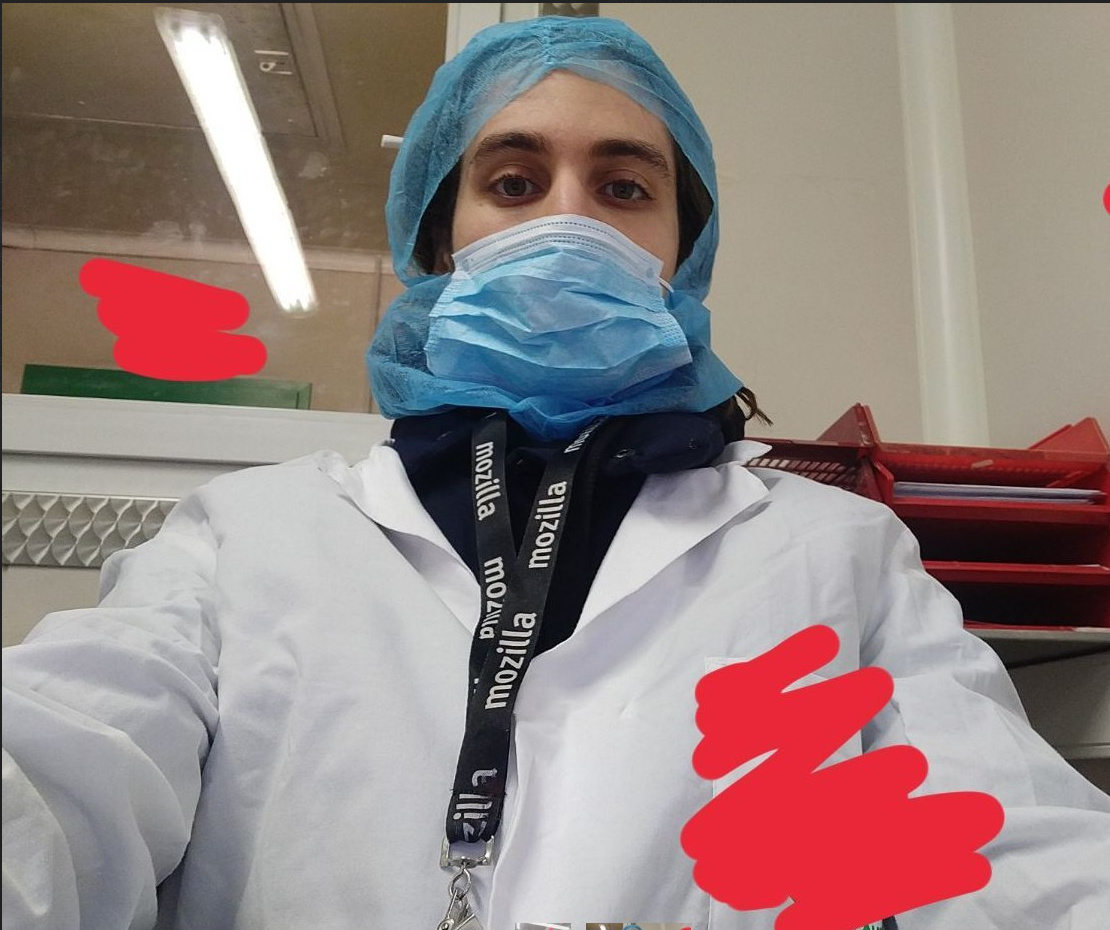 I hope everyone is doing well and staying healthy. I work as an IT tech at a library in the US. We’re closed until further notice. Our building will remain closed for a month at least; all of our computers unused for the duration.

So I have all of the patron desktops in our computer lab running Folding@Home at full capacity and our main server seeding the new Parrot OS 4.8 release torrents (Home and Security, Mate and KDE).

Does anyone have any suggestions on other ways to use a room full of unused computers for a month?

Should we reopen the market?

For the logical, if labs gonna came up with some medicine or vaccine about 3 months, I think yes, reopening we save jobs and economy from crash and soon getting the cure. And if the ‘cure’ take 1 or 2 years to be found, still make sense reopen because we can’t wait for so long!?

And u believe CNN, BBC, FOX and other globalistic mainstream media that pushes lies and manipulate with numbers and deaths of people? And not to mention corrupted WHO that is mostly private and don’t work for your health but profit? That is sponsored by Bill Gates? (ironically enough -we here are using open source software). You want privacy and security in OS and do some ethical hacking…
BUT do some research on vaccines also… Do you know what is inside them?
We want open source software, but we need open mind also… And we can’t do that from “CLOSED SOURCE MEDIA…”
You are the only one that care and should care for your health. Anyone that tells you opposite is a liar.

The Chinese Plague and the New Social Security Reformation

Everyone will contract Chinese viruses. And yes, including you!

It can be once in a lifetime as chickenpox, or every year as common flu (most likely). Then you will catch at your 50’s, 60’s and 70’s years old until it kills you.

This means that the life expectancy of humanity will be reduced to 60 years old, which would require a pension reform to retire at the 50 years old.

Until some evil capitalist pharmaceutical industry that only thinks about money finds a solution (if).

from now onwards I wont provide any NEWS.