I have been trying to figure this problem out for a while now. I have looked for the documentation for installing via USB on Mac OS (Debian, Kali, and Ubuntu). However, still no success. I’ll try to keep my thought process coherent throughout this.

So initially, I partitioned my hard drive (250GB) into 200GB APFS for Mac OS Mojave and 50GB (FAT32) for Parrot OS. No issues while performing any of these steps.

Disabled SIP (System Integrity Protection) under the Mac Recovery and set up the system to boot from USB mediums. Again, no issues during this process.

Rebooting into the Mac OS, I installed rEFInd and reboot the system once more. Once the system was up and running, I used Etcher to create a bootable USB with the Parrot OS (Parrot-security-4.8_x64) and verified the installation before rebooting.

This is where the problems began. The USB booted without problems; however, when I selected the installer, the system froze on the language selection page without any keyboard inputs being accepted (screenshot below). I attempted using the other installer, and the page loaded but froze after. 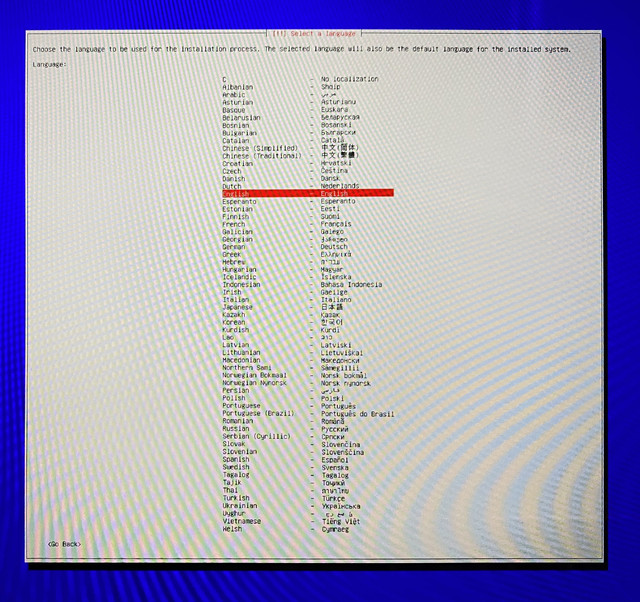 To ensure it wasn’t just a bad copy for whatever reasons, I repeated the process with Kali Linux (kali-linux-2020.1b-installer-amd64). The installer froze after displaying the Kali graphic. I then wanted to see if it would boot through the live function, but it went black before posting this error and restarting (screenshot below). 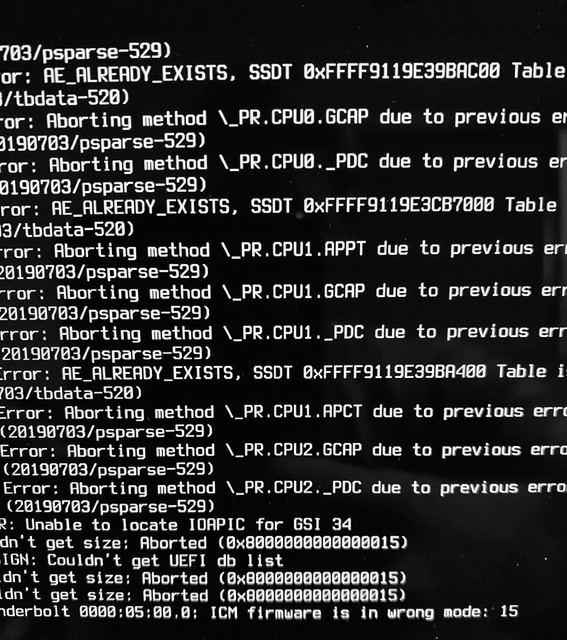 I did the same process with a distro of Ubuntu just for a sanity check but received the same error, or the installer froze (screenshot below). 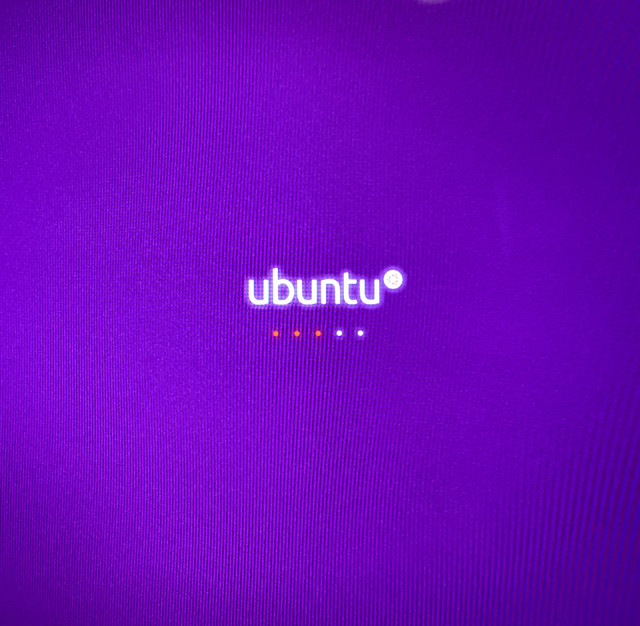 Details of the system:

try adding “modprobe.blacklist=thunderbolt” to kernel parameter during boot selection.
You can edit the boot parameters with the key ‘e’ during selection.

Thank you, that worked! However, I have run into another problem. I managed to make it to partition the drive, selected the FAT32 partition I created before, set Ext4 journaling, selected the mount point ( / - the root file system), and continued with the installation. Everything was going alright until I received an error, “failed to install GRUB loader” (didn’t get a screenshot), and kicked me back to the installation menu. I proceeded with “install without GRUB loader,” and finished the installation.

I might be overlooking something, or not experienced enough to catch it, but rEFInd isn’t detecting the Parrot partition; however, I can still load Mac OS.