kde plasma some features not working as in kubuntu

– Please Write here your help request, –
Hi, Kde plasma seems to be not working correctly in parrot os as it works in ubuntu.
I did apt install kde-full to insure that none of the packages that kde requires are missing even thought it does not work fine.

To make sure this isn’t kde plasma’s problem I installed Kubuntu and checked but everything was fine, such probles were not occured.
This problem occurs only in the parrot os.

following is of pluma which is not kde package. 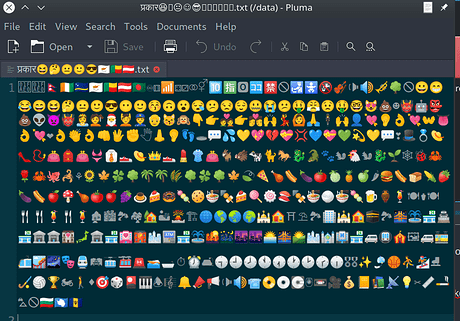 following is of kate, which is a kde app 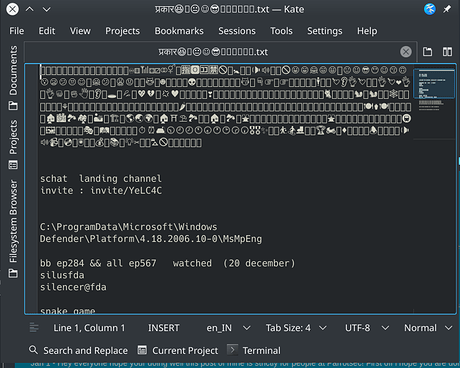