I downloaded NordVPN, after my computer went to sleep I turned it back on and it showed in the network manager I was connected to wifi but I couldn’t open Firefox or run any updates. Long story short, I made sure kill switch was disabled on the VPN still no luck. I uninstalled NordVPN thinking this would fix it: well it doesn’t. I can ping -8.8.8.8 but can’t resolve a host name. Any suggestions?

I’m not running a dual boot or anything. I’ve tried multiple wifi connections.

When I ping google.com I get “Temporary failure in name resolution”

Okay, I fixed the host name problem with

This screen was empty so I entered

I verified functionality with:

This now allowed me to run apt-get update and I can ping host names as well now. However I’m still not able to load Firefox.

Any help on this?

Any advice on this would be super helpful.

why are you using a vpn and anonsurf? thats actually counterproductive if you read docs explainging both virtual private lans and onion and garlic routing. anonsurf already takes fairly hefty extra steps to conceal your identity, i beleive if you enable verbosoty to the extreme and watch it youll agree its protecting you better than the extra hops of a vpn routed through a company you have no idea their operations guidelines in spite of what they claim. anyways im getting off topic, investigate your dhcpd client and the driver your using to connect, if possible plug in and use ip ling or if eth0 et cetera

@Nico_Paul thanks for the feed back, a part of the reason I put a VPN on my machine is because I was having issues with AnonSurf actually running. You commented on another one of my posts about anonsurf only being able to run when I’m logged in as root but not sudo. I fixed this issue now but I still don’t have some functionality if I log into my root account. (not that I would want to network on my root profile but I still find it strange that I can’t open up firefox and get online.) I disconnected the VPN did a reboot and ran the same

everything was in place and I did the same pings and was able to connect!

Please do try to resist logging into your desktop as root.

But not trying to sound like a nagging parent If you login to your desktop as root and then start firefox from the command line, you can see all the errors. If you are able to fix them it may well work.

Thanks, you’re not nagging at all. Trust me I’m not trying to log into root to browse the web and download files

I’m only asking this because I’m really curious from a learning perspective. When I run

Either one, it will pull up firefox but never load a server or even say there was a failure to load the server. Just a blank page. There are no errors that display in the terminal either.

There are a million possibilities with a million variables I only know anonsurf works with the default parrot install so it must be something that happened to the distro when you did the update process or installed q package lost a dependency etc. Depending on the life of the install I could spend forever and another lifetime combing through and eliminating variables and whether hardware configs are supported or not (I build all my computers so it adds an additional factor of complexity and research) or I could learn to get really good with backing up what I need or partition differently for my needs and go with the last version I know worked across multiple different machines and that’s a lot easier albeit aggravating to my inner linus.

Reading this again i want to add that while i didmt answer your question i would also like to know how and why (besides removing it and needing it back because its a core component and concept behind the distro) we get firejailed out essentially. Maybe ill create a liveboot or small disc where i can test changing all different configs and be attentive to how and when things begin to go sideways. Reminds me kinda of when people have issues with network manager in kali amd they desperately worked to get wicd instead only to realize it didnt fix it and they were Not in a great place (i was totally apart of that group for a second ill admit). Edit: I swear I do correct the spelling mistakes but when I press space autocorrect decides we were thinking of a totally different word lol

why are you using a vpn and anonsurf?

to encrypt the data from the user to the first hop in TOR nodes of course, there is nothing counterpoductives here…

There are other ways to encrypt the data that are a little less obvious and quiet network address wise imo.

we dont discuss all the way, you ask why and say that counterproductive which is totally false but you list me the other way??? and please dont say https please…

I think it can be counterproductive if your access provider is looking at reducing vpn traffic or whatever because its clearly a provider 90% of the time. When it is an actual vpn that is your private server i domt see any benefit other than an extra hop. What is your preffered way and why? (Just curious i like to get different thought processes on stuff like this)

you dont answer what is the other way to encrypt the communication like you say!!! What are you talking about provider raducing traffic when we talk privacy??? and if you search no reduce dont use tor too… the benefit i gave it on my first post, thtas encrypt communication between you and the first tor’s node… you dont know when you use tor the first nodes see in clear your data? so he can be anyone and use it for malicious like some researcher prove it because they are in MITM position 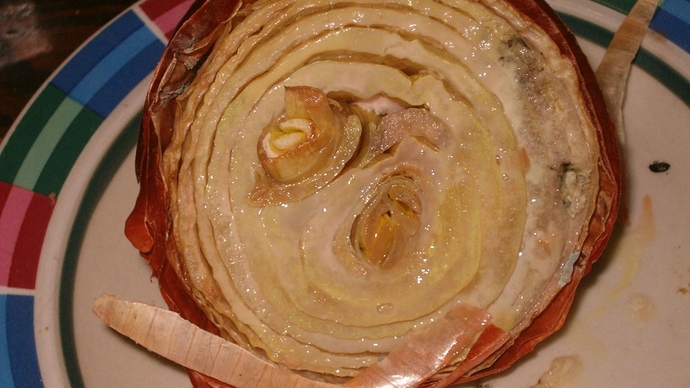 A few exit nodes intercepted passwords and tried to reuse them.

When using TOR all data between nodes is encrypted, including between the client and the entry node. The only data link not encrypted by TOR is between the exit node and the final destination. This is why you shouldnt trust exit nodes and ideally use sites with https if you are working with private data (Including loggin’s).

The majority of commercial VPNs dont support TOR connections, so to tunnel through most VPN’s wont work anyway. If it does support TOR the anonsurf script would still need modifying before it would work.

Well for one this article is almost 5 years old so im gonna assume that its absolutely obsolete. Second if you were dealing with sensitive information you required anonymity completely (as much as possible) it actually would be simplified immensly by near perfect privacy crypto anonymity etc practices which include ONLY https browsing, possibly using VLANs as “encrypted tunnels”, long distance antennas and geo spoofers to conceal true location along with a mature alternate anonymous identity you can ensure not only has never touched services you have tied to your actual identity. You prety much need an alternate machine imo that is never associated with you or can be traced by purchase records logins etc. i dont think anybody here wants me to list the hundreds of ways you could effectively encrypt data streams, just too many and homestly its way more depemdent on your privacy practices being up to par and thorough. Bottom line dont be lazy, categorize your needs in 3 or 4 “levels” of privacy requirements and make sure you keep them separate based on vulnerabilities, interactions etc, and test them before relying on them to protect you. Do you use a vpn service? Personally i can think of many reasons id give for not trusting the “no logs or data ever people” most of all is that you cant prove a negative and their clients temd to think at least that they have something sensitve or valuable to at least someome.

I’ve been using a VPN that also works on my phone. Primarily because I can’t stream through TOR on my iPhone. The VPN service I pay for can run multiple devices at the same time. My thought process was that connecting to a VPN before tunneling through TOR would ideally hide from the ISP that I was tunneling through TOR. Same thing with any data being intercepted after the exit node that is unencrypted

No simply because of how the onion routing protocols are designed amoung a few other reasons. If you look in the off topic category not too far back (maybe a few weeks to a few months) is a great thread with lots of great papers and pdf books etc on the entirety of this subject; its something that absolutely confused me up until rather recently as a matter of fact and that thread was like hitting gold for me that day!

you talk what you dont know at all like a lot of subject on this forum…
5years??? no only 2 and the problem is not obsolete because if you understand networking and tor, you understand thats not a problem they can resolve… at a moment the data must be unencrypted for the endpoint you visit like kidklown said…

you make a lot of blabla which are nothing to see with the subject… we can all make the perfect guide to be perfectly anon… we talk about vpn and tor, and the bullshit you say at your first answer… We can saw that you make search between your answer and just leech what you found without understanding…

Like the no logs vpn… there is already some vpn who prove their no logs like protonvpn, nord vpn and others… please dont give advice about privacy when you just make some google search five minute before… maybe it is a game for you but for some guys tis is a life sentence at the end… 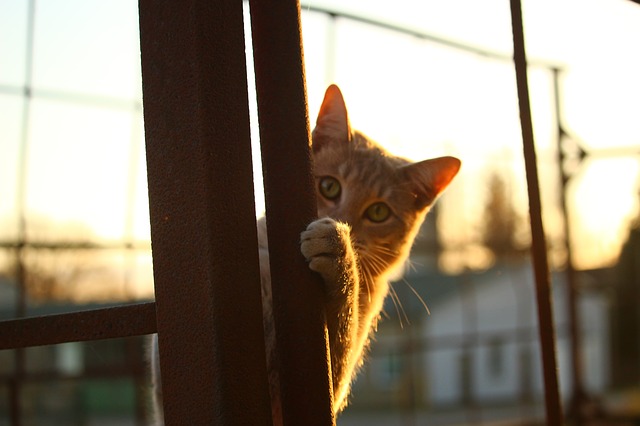 Hide Tor use from the Internet Service Provider

Prevent the Internet Service Provider from discovering you are a Tor user.