Which wifi adaptator to buy?

Hello everyone, after a lot of trouble with my Netgear AC1200 (i am unable to install the required driver), i want to get a new adaptator that would work perfectly with Parrot 3.11, any recommendation ?

Thanks for your time

make sure to buy the V1 edition, because the v2 of the same model has a completely different chipset which is incompatible with linux and can’t be used to perform wireless testing with sniffing/injection features 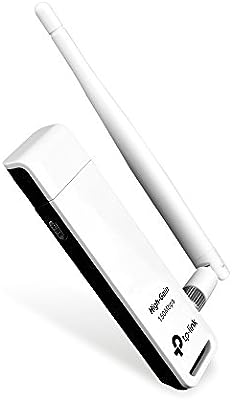 the list is incomplete and not updated, but the chipsets and devices listed there are awesome
https://docs.parrotsec.org/doku.php/supported-wifi-devices

parrot supports many many other wireless chipsets of course, but not all of them have sniffing/injection capabilities (as per manufacturer choice or because of horrible drivers), and some other devices are supported as well but the wireless connection will not be stable or reliable (because the manufacturer didn’t followed some standards or because the official driver is proprietary and it is a huge load of shit)

not all the alfa devices work

Thanks to all of you for your answer, but just to be sur, is this model the v1 version ? 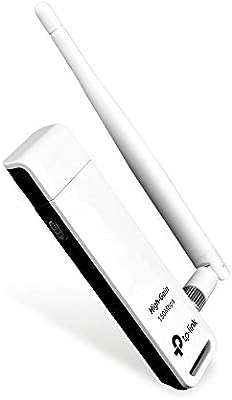 no the link you posted is for the v2.0 as it shows in the link

scroll up palinuro already posted you a link to it

To not buy the wrong one, just remember that the v1 has 150mb maximum of speed. And even though the v1 is one of the best, it doesn’t have support for 5ghz spectrum.

To me the best one is the Panda Pau09 N600, which support both 2.4 and 5ghz spectrums, has a very good range with two antennas removable, 300mbps speed, and is compatible with most linux distribution(debian included). Also it works out of the box

Can i use it to do wireless Penetration Testing (packet injection, monitor mode ?) ?
i am new with this and i want to learn.

It’s able to monitor, inject on Debian, and you will also get a fast wifi connection if you use it for something else.

i absolutely have to buy and test it!

I’ve got a Alfa AWUS036NHA that’s awesome with Parrot and the aircrack-ng suite.

Downside is that it only works for 2.4GHz, but apart from that is awesome.

Hey everyone ! just to share my experience, finally i bought the Panda Pau09 N600. It works pretty well, the internet speed is great, it works perfectly with the aircrack-ng suite, handle packet injection and monitor mode, but the best is these 2 antenna. My old chipset detected only my personal network but the Panda got all my neighbor network around my place.

I have used a few different cards in the last decade, but I decided to by a Alfa AWUSO36NH a few years back. One expensive card, but also one of the best investments I’ve done when it comes to hardware.
Stable, reliable, handles almost anything I’ve thrown at it.

Last year, I started testing a few different antennas, to see what works best for various scenarios/situations.
A simple, straight 9dBi antenna is great if you will be moving around a bit.
However, I decided to go expensive on the antenna as well, and got a Cushcraft directional patch antenna, with N-connector pigtail. It is quoted to have a 7.5 dBi gain and great spectrum (2300-2500 MHz) .
This antenna kills networks (using MDK3 for example) easy as 1-2-3. And pointed right, it slurps up a lot more traffic then a normal “stick antenna”.

So my advice to you @KileXt ; is that now you have found a sweet card, keep an eye open for antennas for sale on second-hand shops, online auctions etc etc. Enjoy the adventure! : -)

Is that ALFA work with latest version of ParrotOS 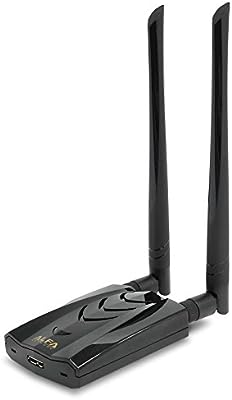 Cuz i installed but there are problem to enable monitor mode

Is that ALFA work with latest version of ParrotOS

Please create a new thread for this question @salehbakhat.