We are testing configurations for xfce4. Hopefully we can release it on version 4.9
Screenshot (tested in virtualbox with 1400x1050 solution). We will test with 1366x768 and 1920x1440 as most common resolutions 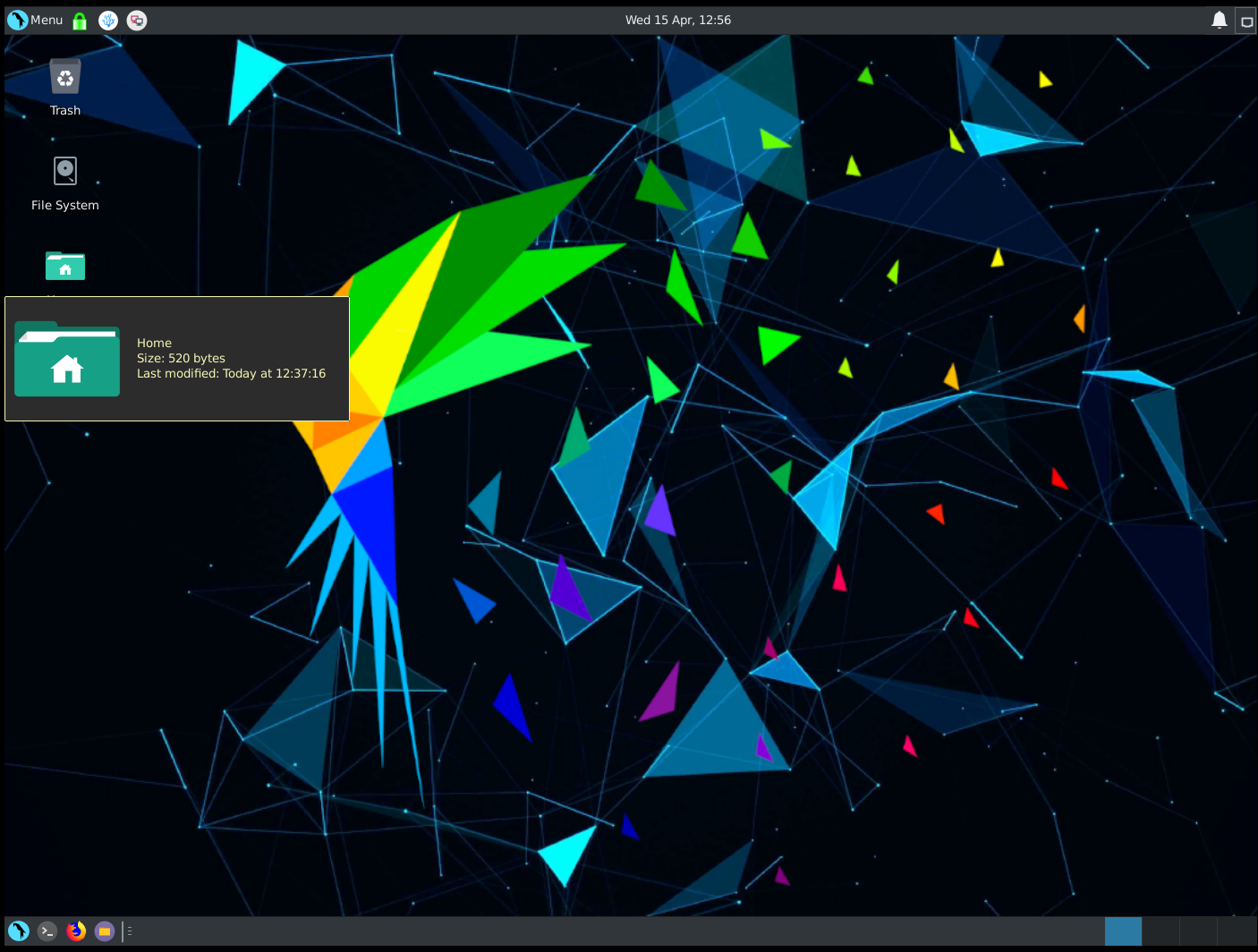 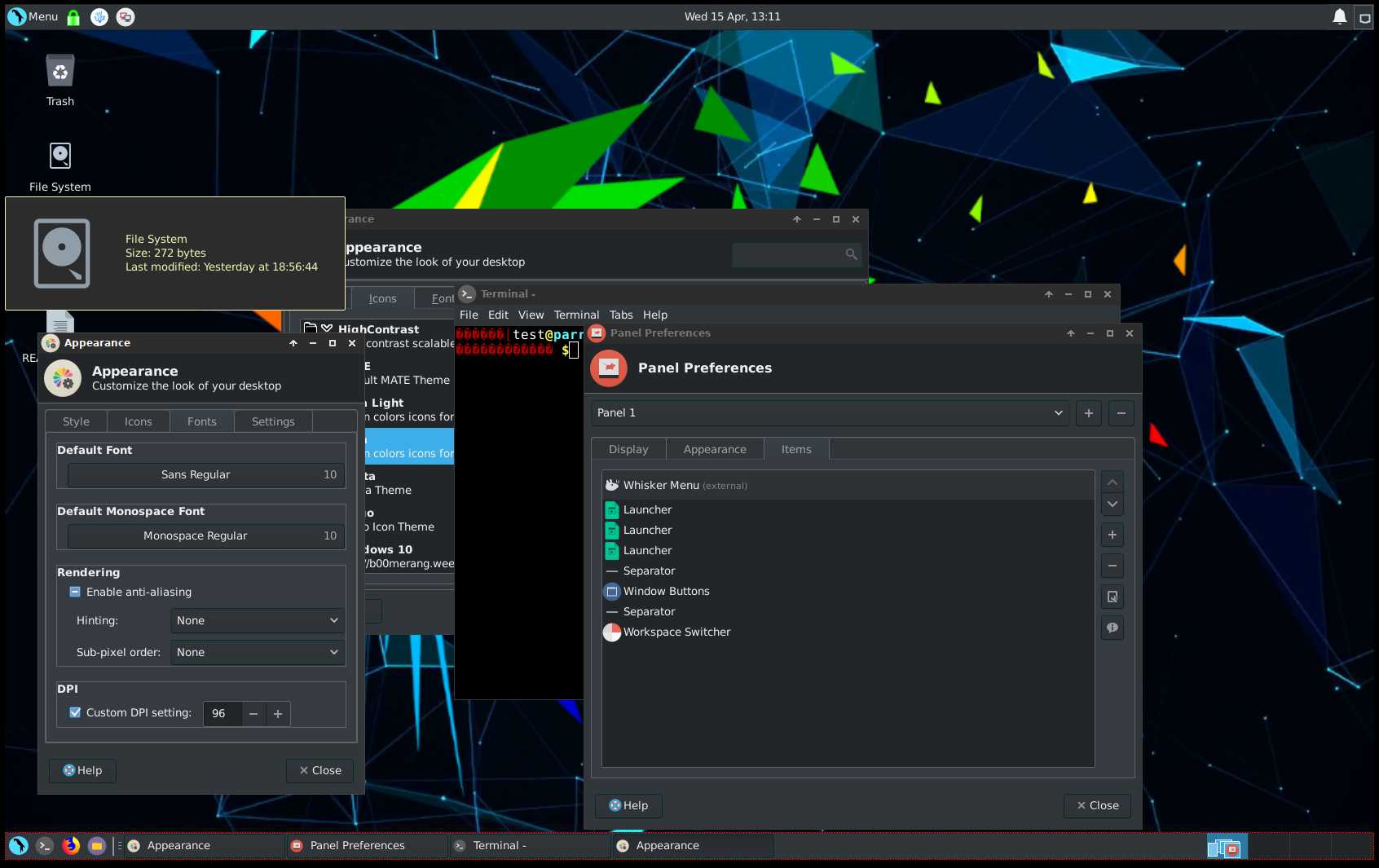