I have downloaded the parrot security os 64 bit: “Parrot-security-4.2.2_amd64.iso”.
I did used the 4.0 version but decided to upgrade. I use the Vmware Workstation for virtualization.
But the installation failed. Specifically at Error: “Install the system”
So, I decided to check the signed hash to check for corruption.
I rely on sha256 for this kind of purpose through my 7Zip. But the hash didnt match.
So I again downloaded, but again the hash match failed. More importantly, the hash is different from the hash of the iso I first downloaded.
P.S. I didn’t download from torrent but directly.

It gives this error when you have incorrectly (or not at all) configured your safeboot uefi/bios settings for the most part. I have not heard of it actually bring a different download than the shas listed on the download page. Kudos for verifying it’s an easy step to skip! 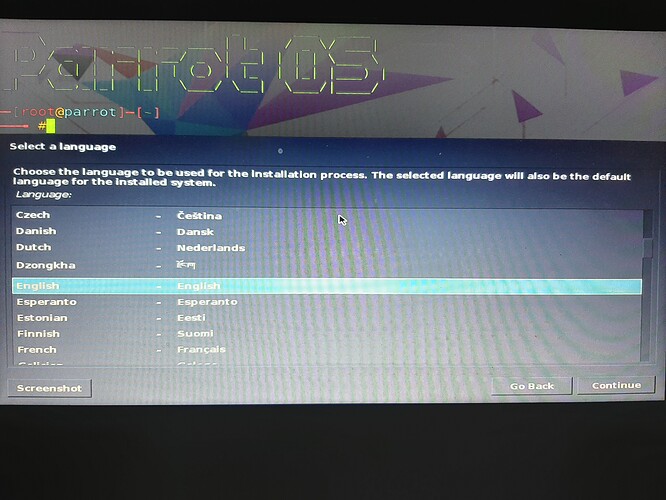 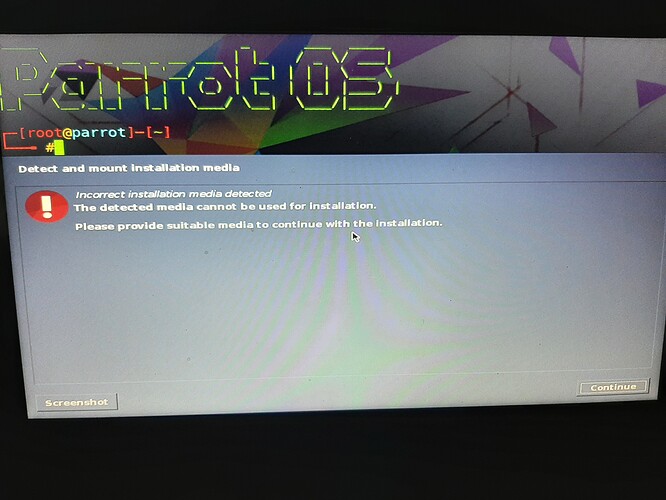 I picked up Linux Distros a couple days ago. With that being said I am fresh to the introduction of these operating systems. Any tips on troubleshooting the issues I am encountering would be great. Constructive criticism is welcomed. Also this was from server as .iso download. Are the checksums displayed in download page the correct ones? Help mehhhh. lol Thanks everyone!